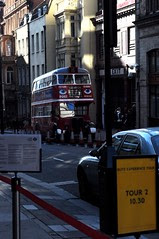 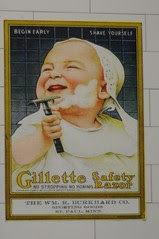 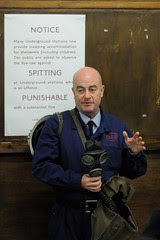 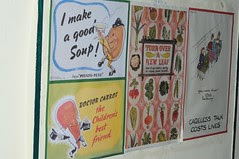 Once outside we got to look round a restored RT8 bus, which you can see on the picture above. This was a precursor to the Routemaster and remarkably similar all round. All in all a fascinating event, well worth going along to. (Thanks to Mum and Dad for babysitting so we could actually go - definitely not an event suitable for pre-school age children, even though I'm sure James would have loved to sit on the RT8).
Posted by Clare Griffiths at 10:33 pm No comments: