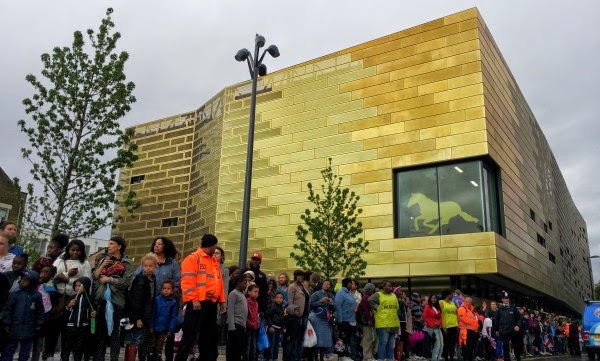 (Photo by bitospud on flickr, used with permission)
Posted by Clare Griffiths at 2:51 pm No comments: