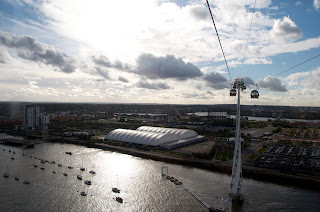 If you feel as strongly as I do about the proposals for the Silvertown tunnel then I'd encourage you to sign the petition at www.silvertowntunnel.co.uk and let TfL know that, but do respond to the consultation as well. The consultation closes on 1st February.
Posted by Clare Griffiths at 9:29 pm