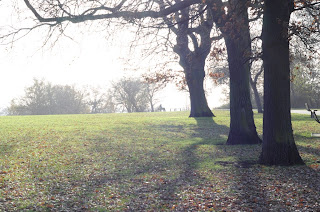 Posted by Clare Griffiths at 2:16 pm

Thank you for sharing all this information.