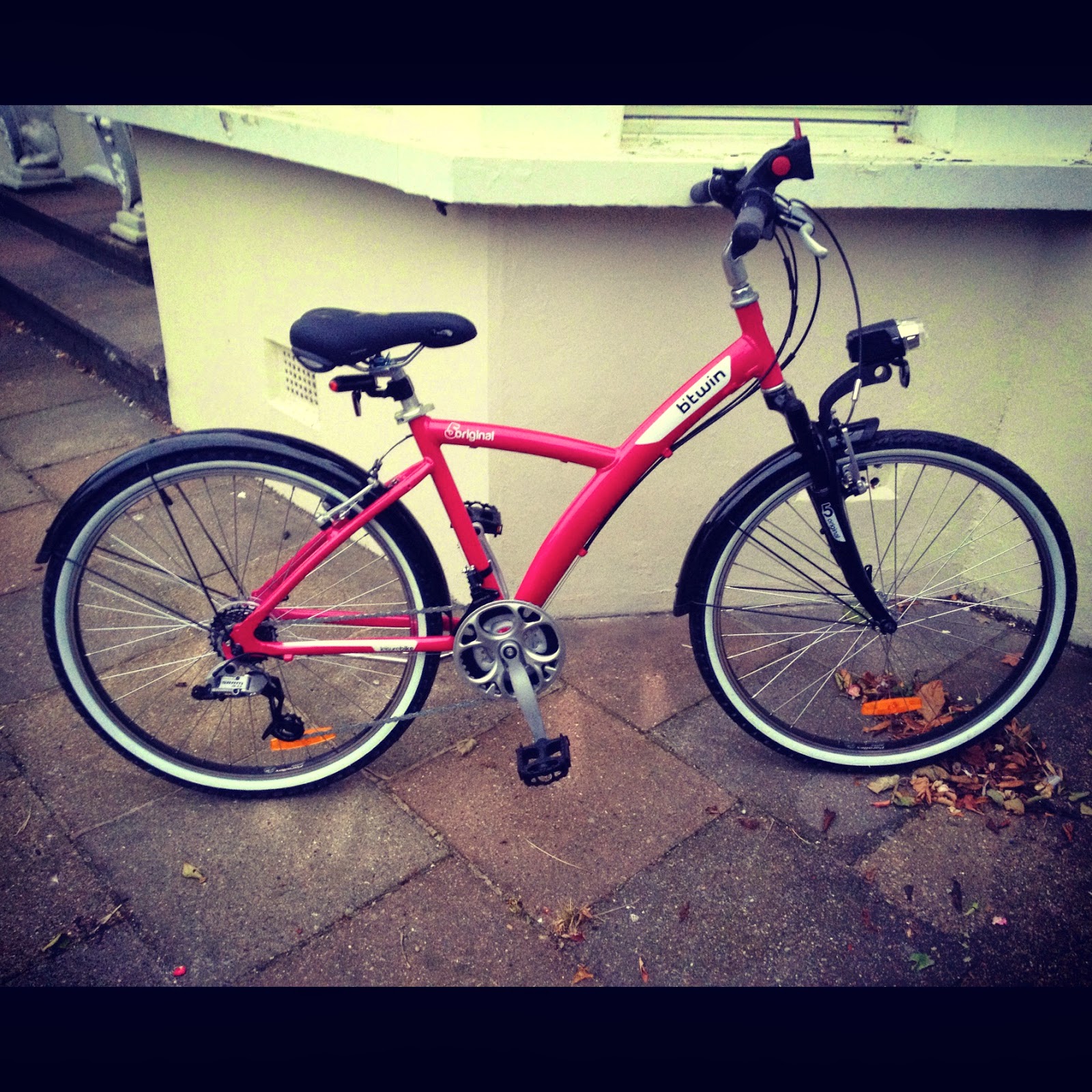 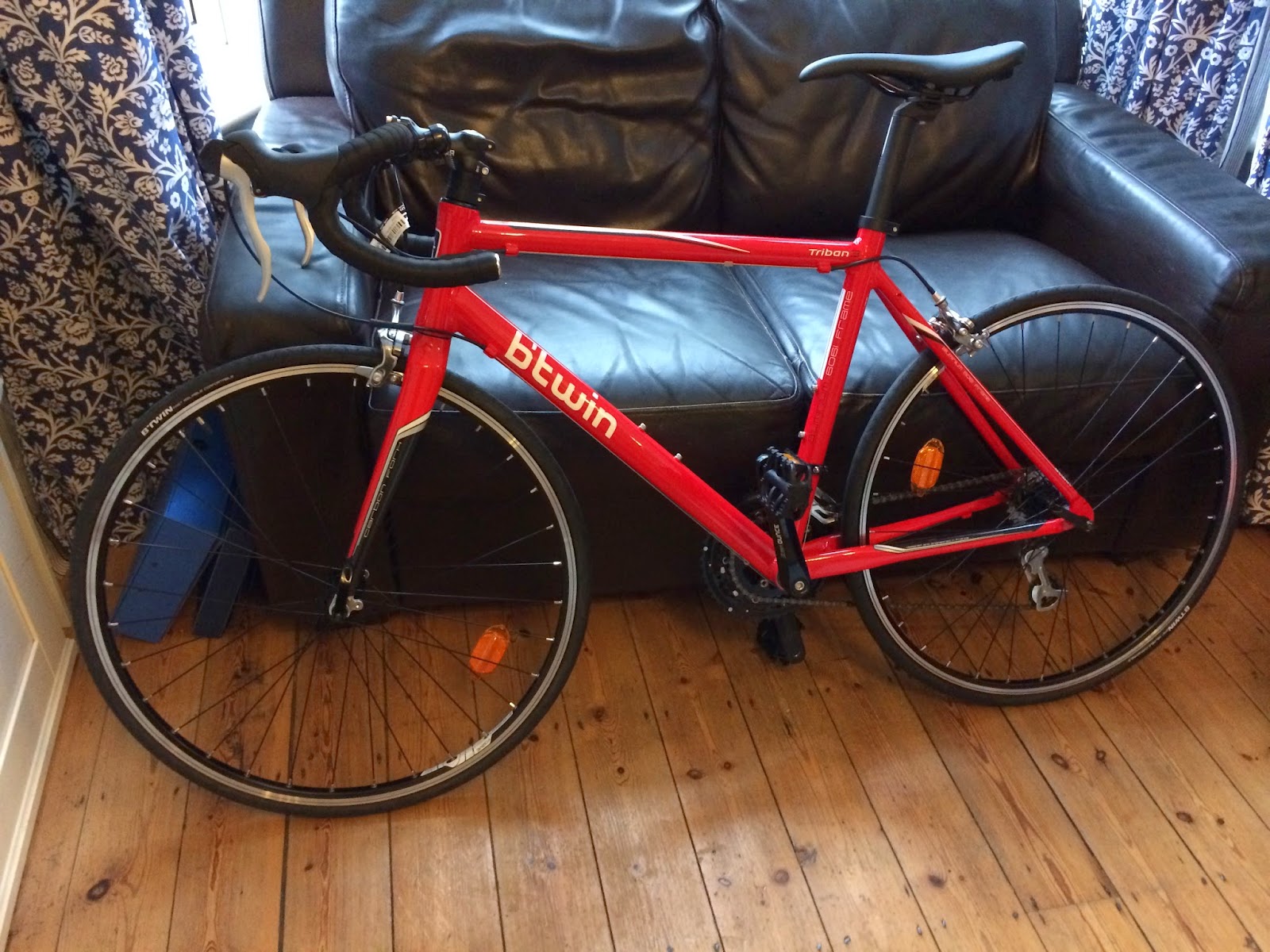 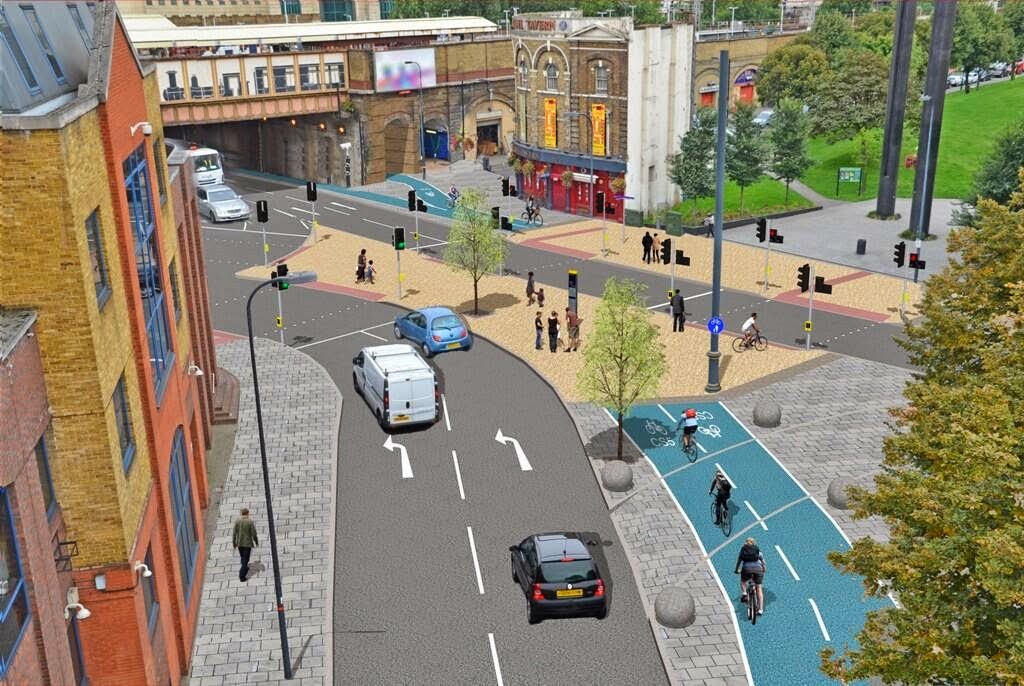 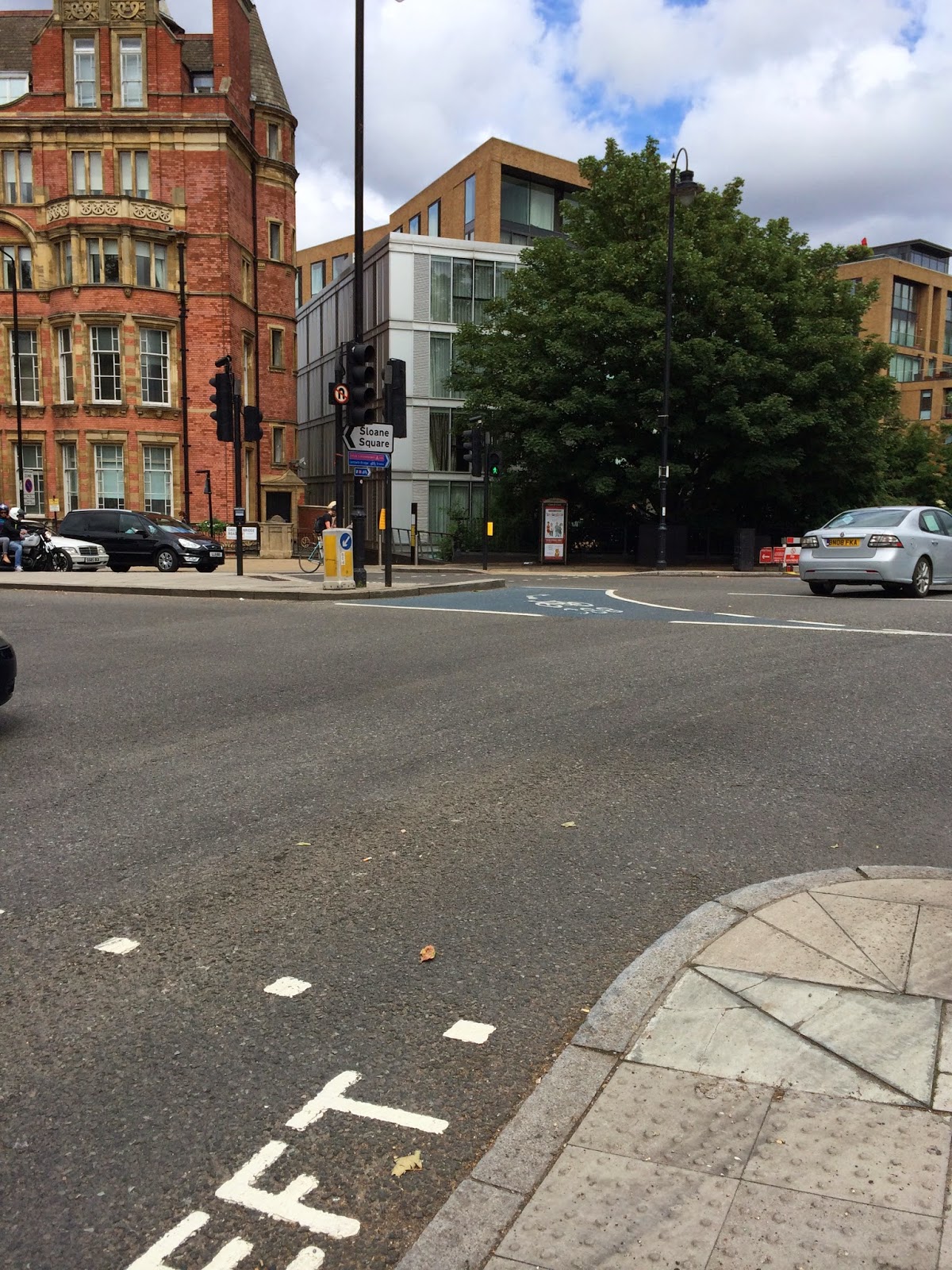 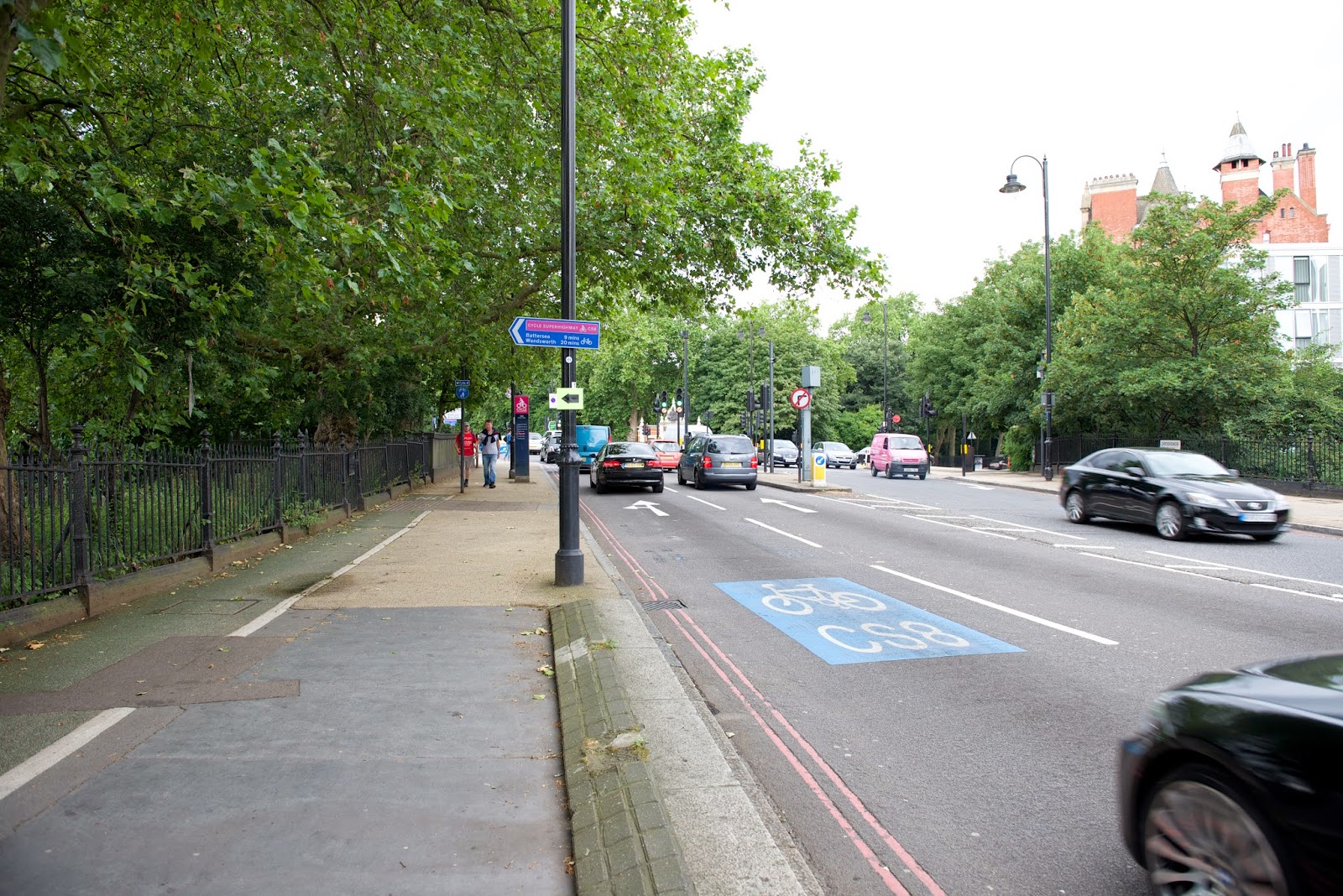 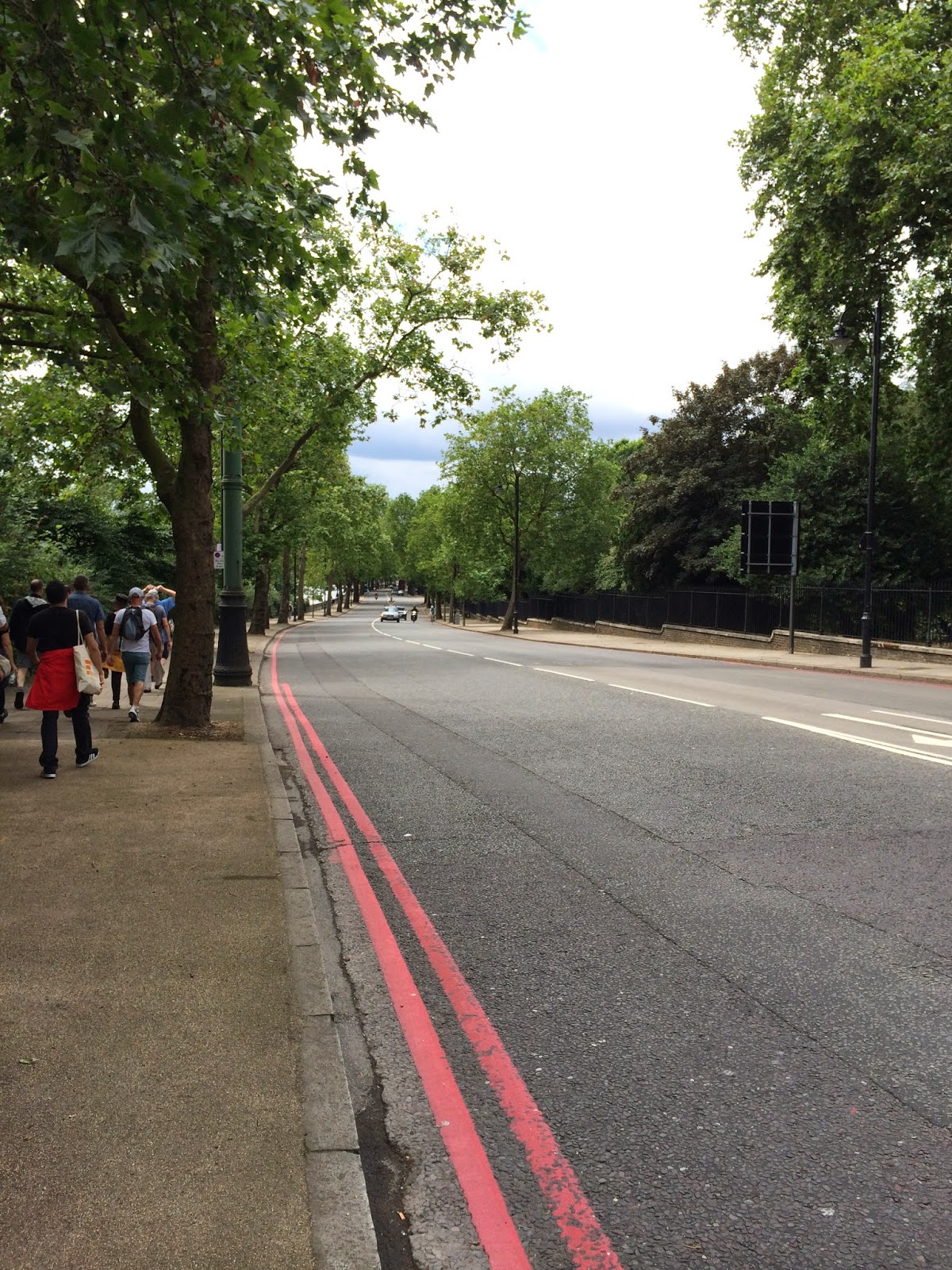 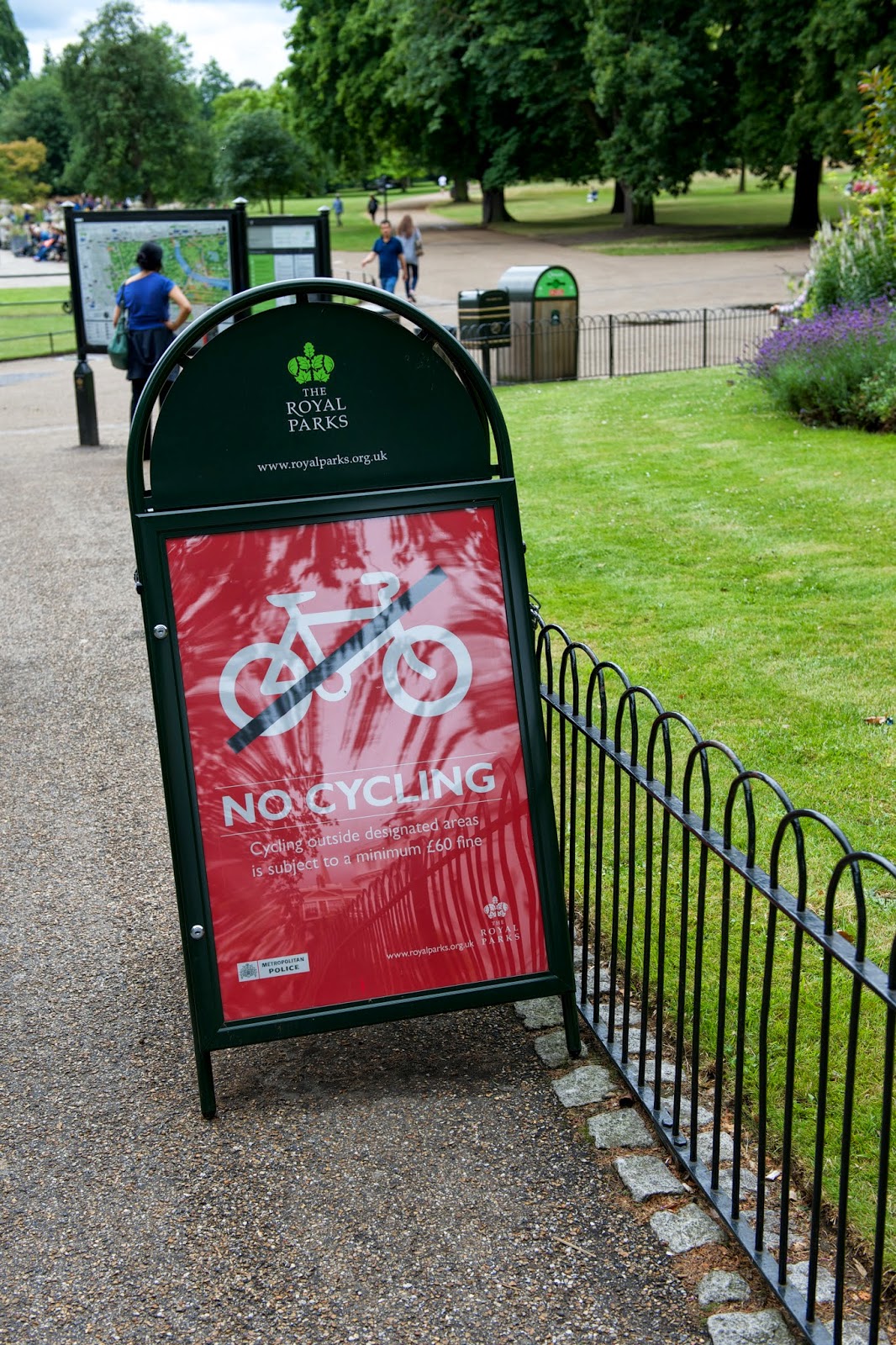 So there you have it. That's what I think is the worst thing about cycling in London. Conflict. Apart from that, it's great.
Posted by Clare Griffiths at 11:48 am

To be honest, I avoid parks for the six months of the year that it's light in the evenings. Too many people on Clapham and Tooting commons who don't look before stepping onto the cycle track, dogs off leads, etc, etc. It's far more stressful than riding on the road, IMO.

But again, it's because of the conflict of use, isn't it? Cars are also often more predictable than pedestrians... I still think full segregation on key routes is the way to go.

Nearly every one of us knows how to cycle and ride a bike, once they learn it even in their childhood, they will never forget it for the rest of their life.