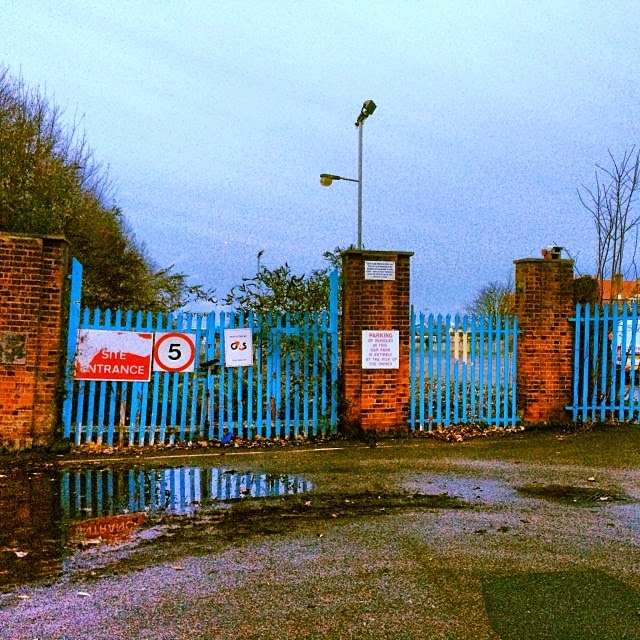 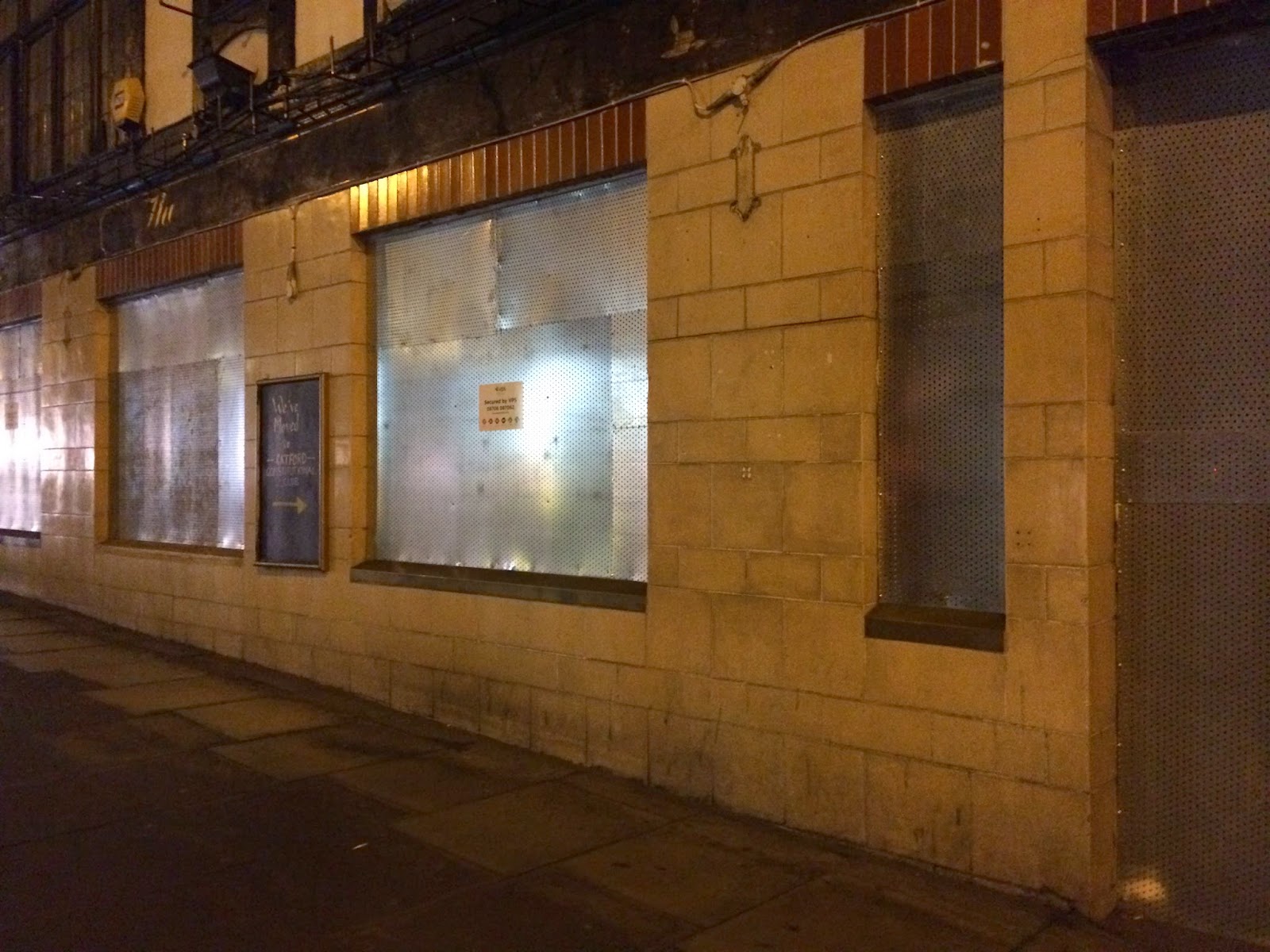 Want to find out more about what the council are up to for yourself? Ask a question or get to a meeting. They're going to be out and about around the borough so should be coming soon to a venue near you...
Posted by Clare Griffiths at 12:32 pm