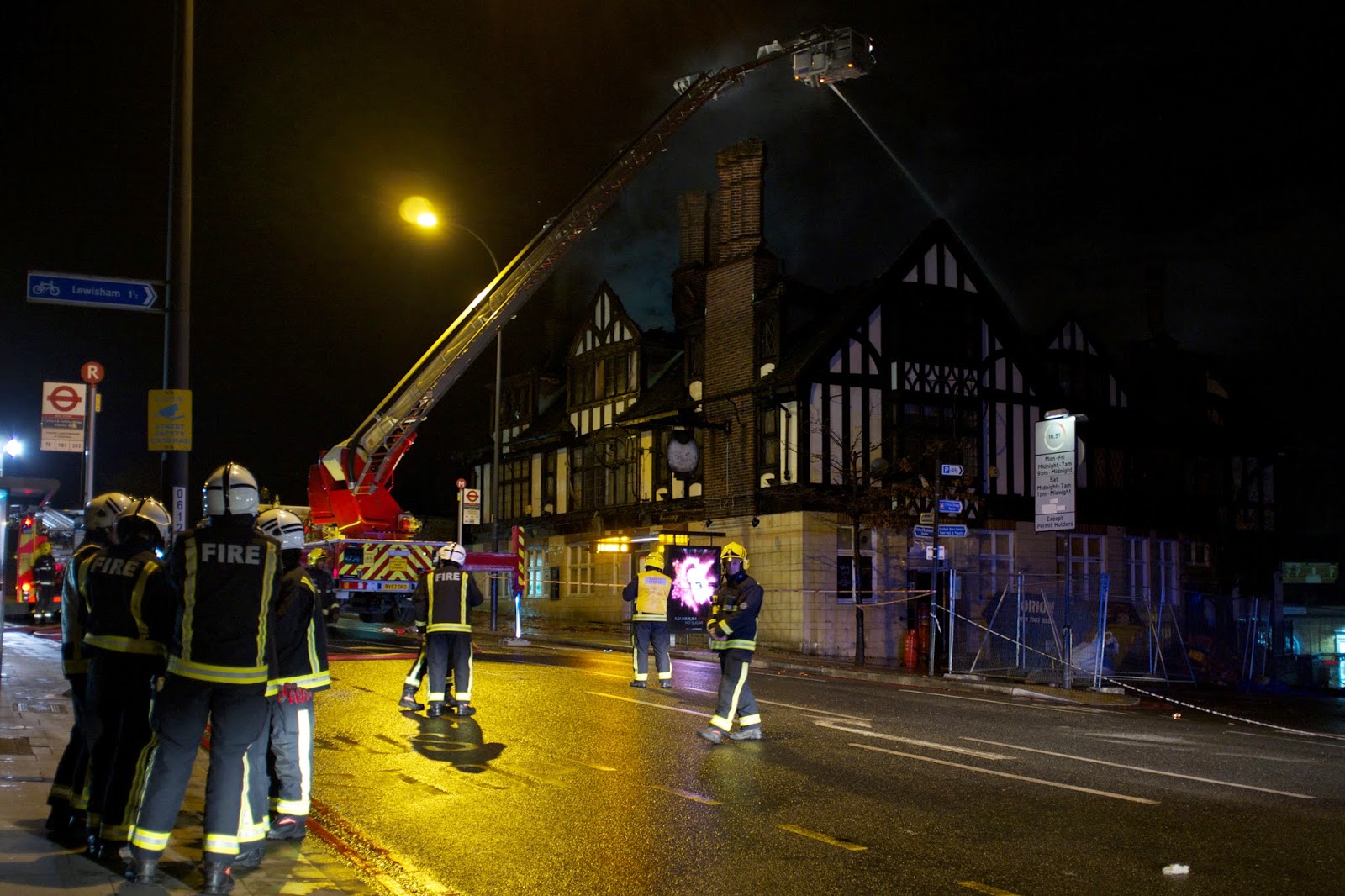 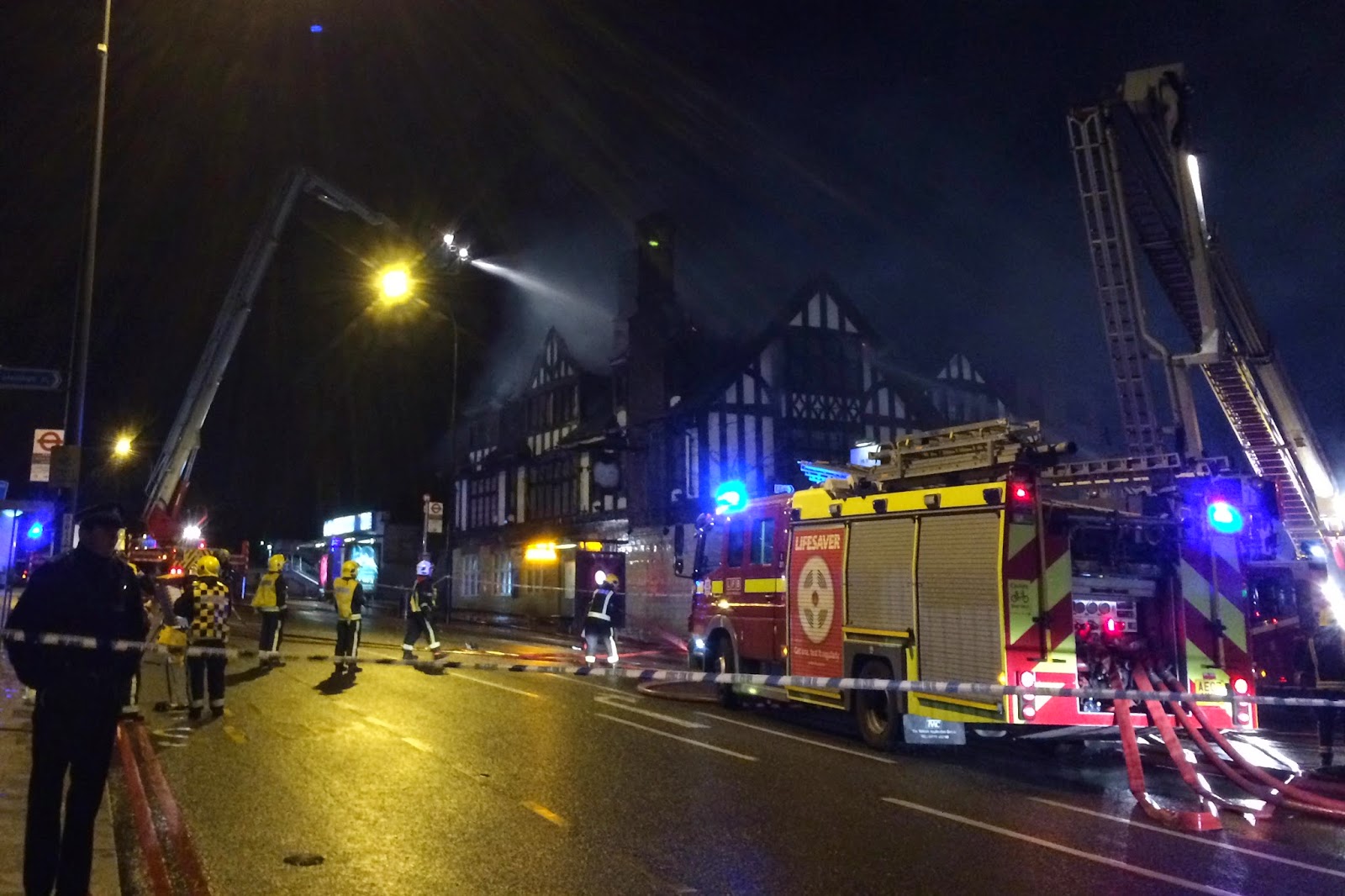 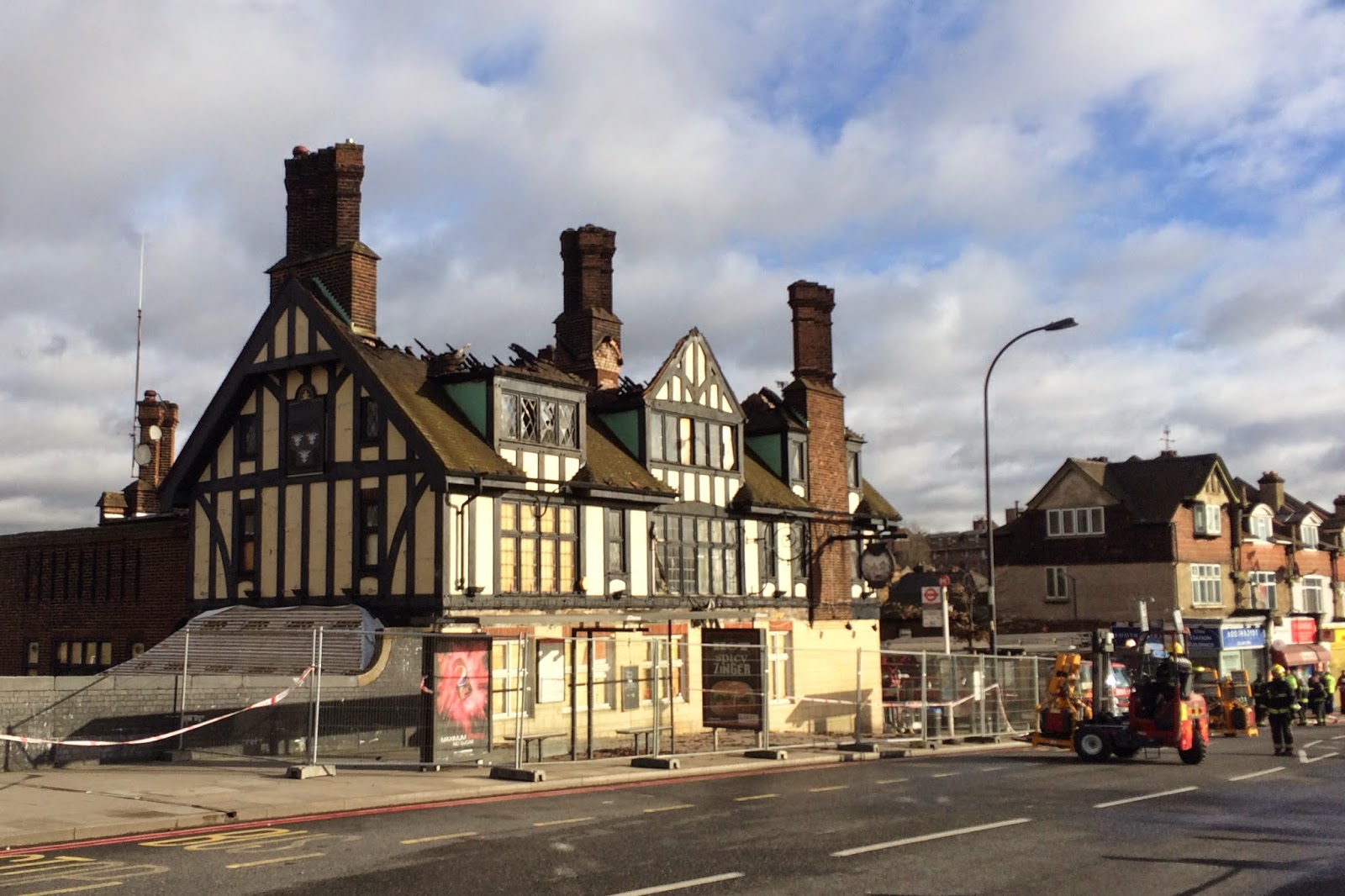 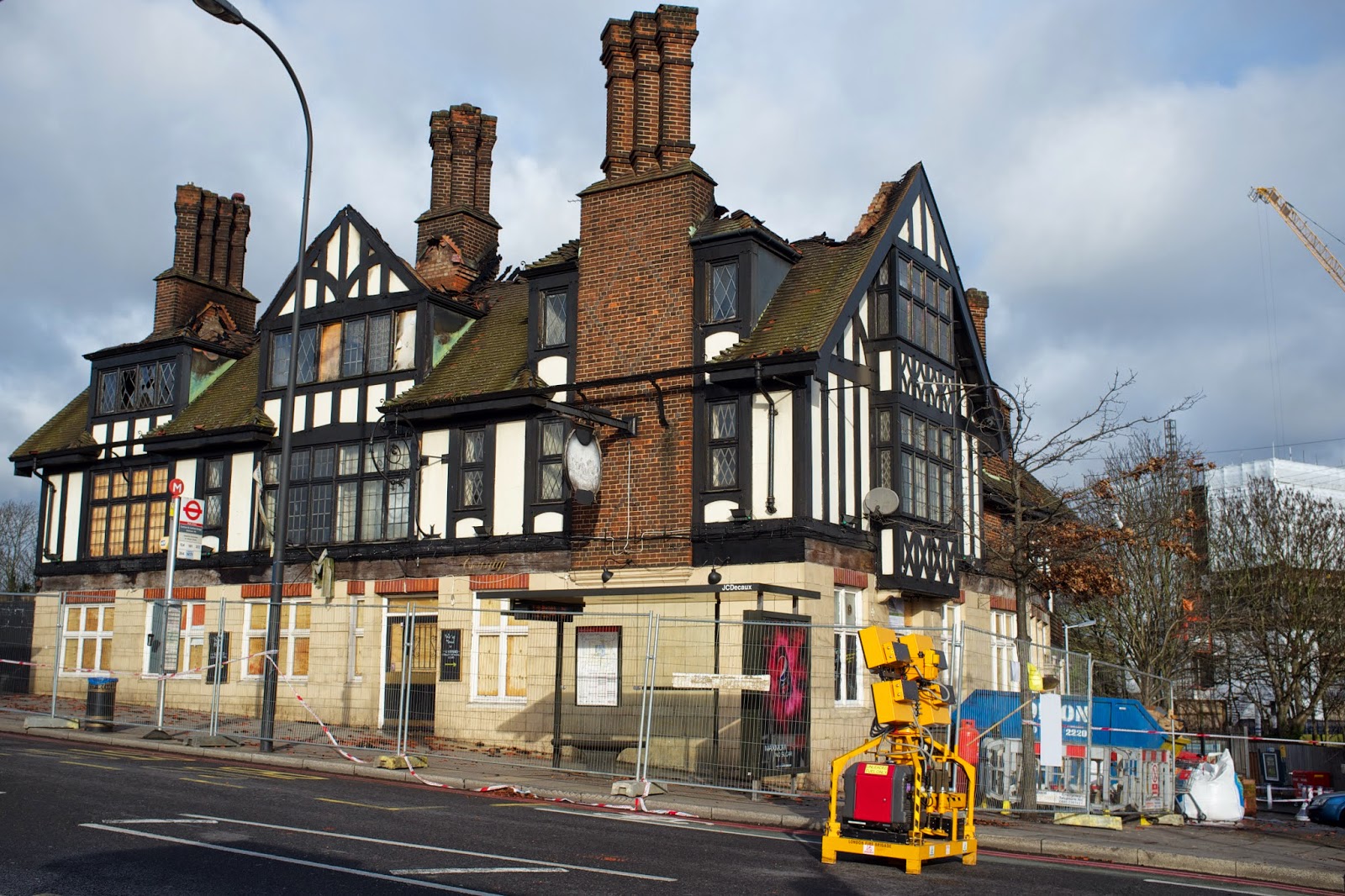 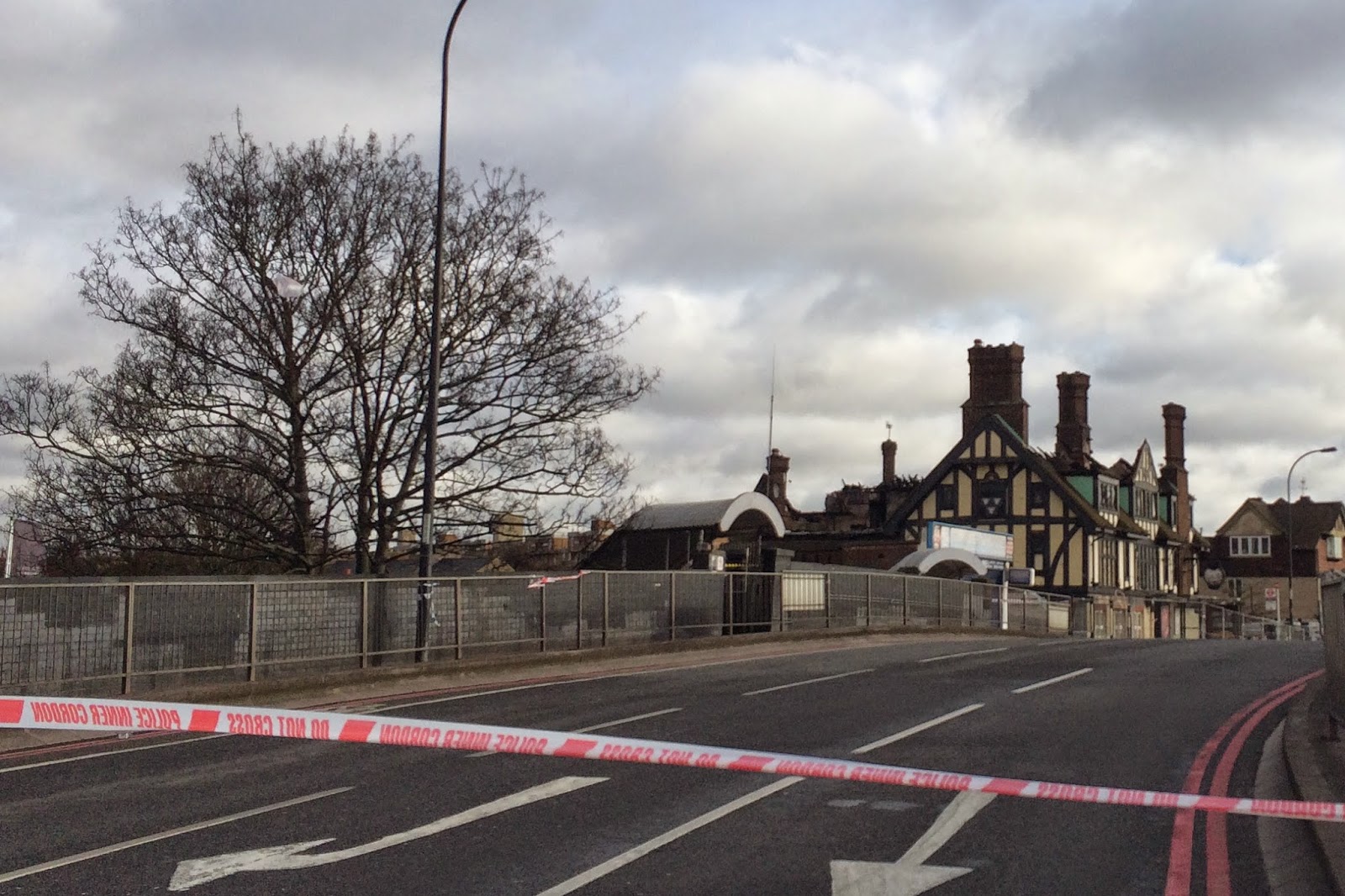 
Posted by Clare Griffiths at 1:57 pm

Any clue on the latest. Worrying that the hoardings have come down.