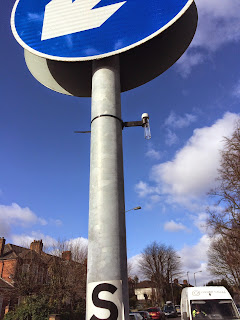 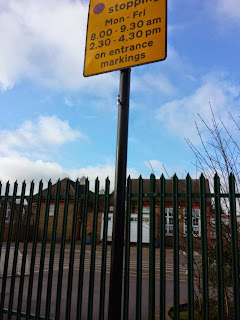 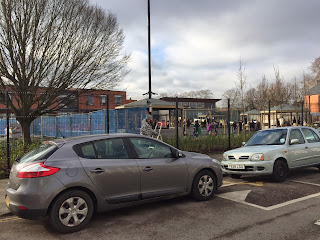 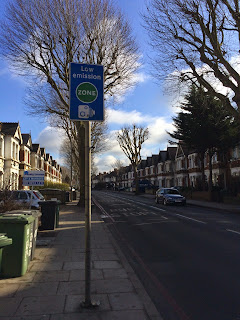 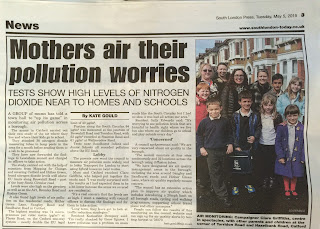 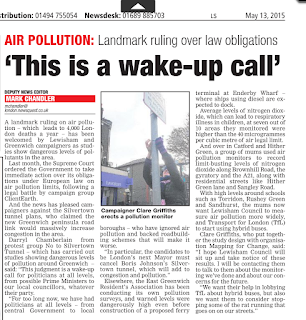 Posted by Clare Griffiths at 8:21 pm