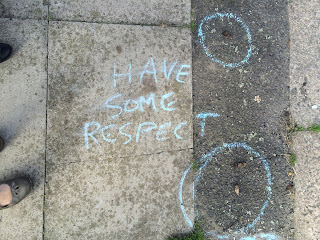 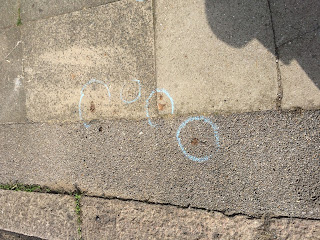 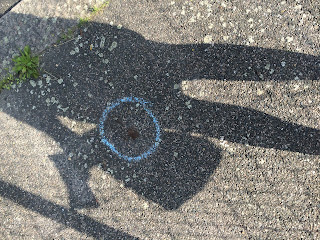 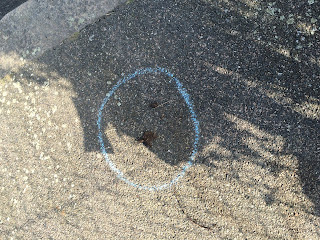 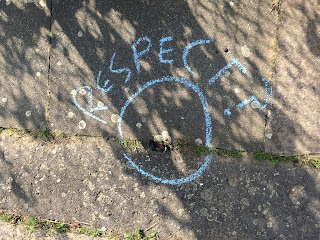 More poo news as we get it!
Posted by Clare Griffiths at 4:04 pm

Seems to me like frustration. But who knows, shame can be a motivator, it might just work.

The council only cleans Hazelbank Rd once a week - so there's a lot of litter at the end of that cycle, especially given that there are two large schools nearby (hence drink cartons, crisp wrappers etc.). It seems to me that if the street was generally cleaner, the litterers might feel less like it's fair game.